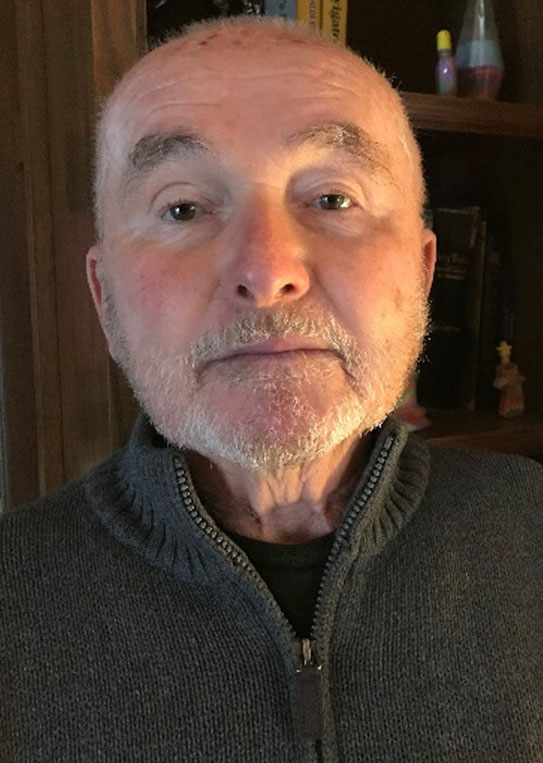 Q1. Why do you believe in the Carroll Area Development Corporation?

After retiring again, this time from DMACC, I returned to work when Steve Schulz, Carroll Campus Provost and CADC president was offered a Community College president position. After about 10 months as the Carroll Campus interim provost, I was replace by Dr. Joel Lundstrom, who is now a CADC board member and campus provost. During those 10 months back at DMACC, I served as their representative on the CADC board. Now Joel serves in that role and I was asked by the board to continue serving and have remained there for a few years.

Q2. Why did you want to serve on the Board of Directors for CADC?

CADC has provided me, personally, with that opportunity to give back to the community. It has a rather large board including business owners and leaders, city and county government officials, nonprofit organization leaders and a couple of retirees like myself. It has provided me the opportunity to learn, lots, about stuff I had known only from books, from professionals I now count as friends. It has a small professional staff, whom I’m sure think, they spend most of their time herding cats. But truthfully, that what makes CADC work.

Q3. Why do you love to live and work in Carroll County?

I have a strong belief in giving back to the community in which I live. My current home is on an acreage in Carroll County, so it’s appropriate that I serve on the CADC board. 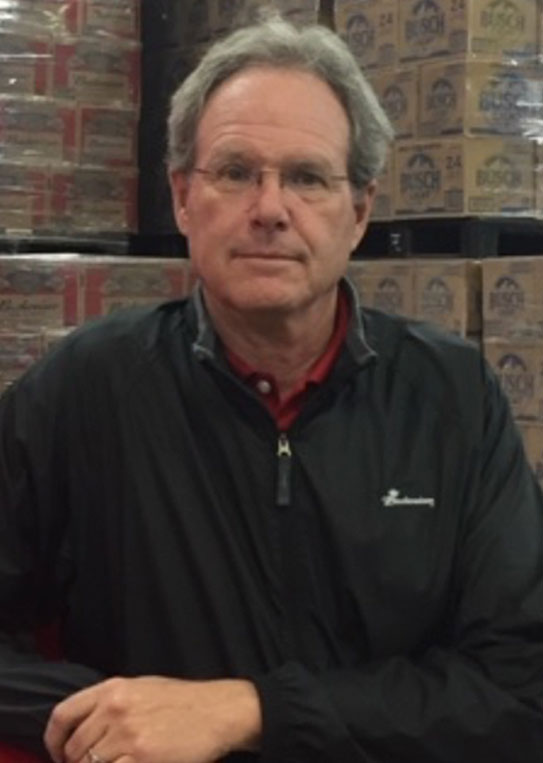 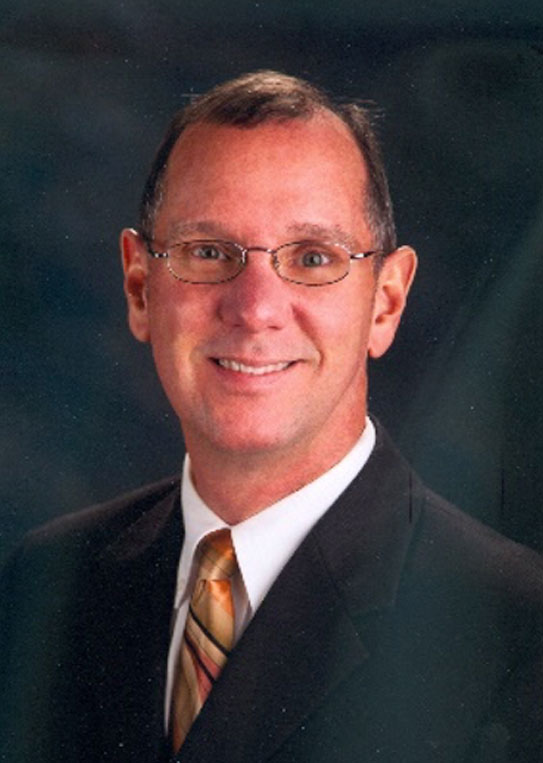 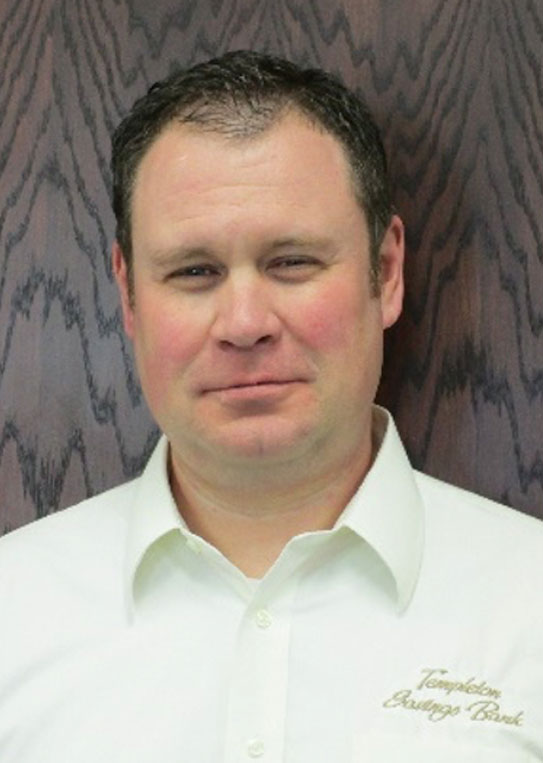 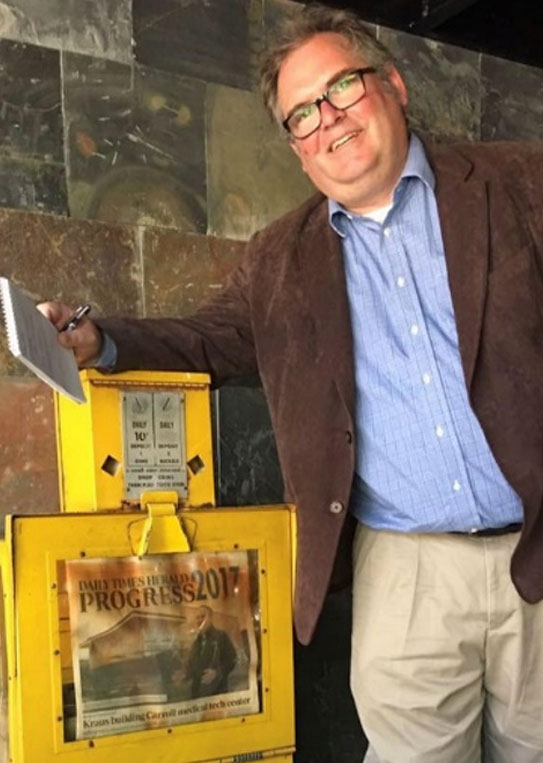